No longer held in our arms, forever carried in our hearts – we think of you every day.

Ben came to us after a friend’s mum became too ill to look after him. Lizzie, who was a young Westie then, after a few minutes study licked his ear and accepted 5-year old Ben into our household. He was with us for 12 wonderful years until his passing last year aged 17.

All terriers have character and there’s none with more character than a Westie. Ben was no exception – strong-willed, mischievous, cheeky, lovable and funny. He would lie out on the deck on summer days grinning in the sunshine and roll about in the snow like a puppy in the winter. He would grumble when he was picked up but was never in a rush to be put on the floor again. He was an independent wee man but loyal and loving to the end. He was our friend, we miss him. 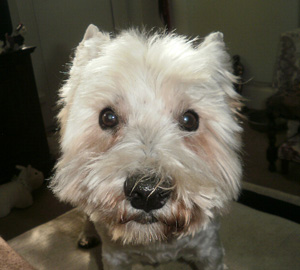 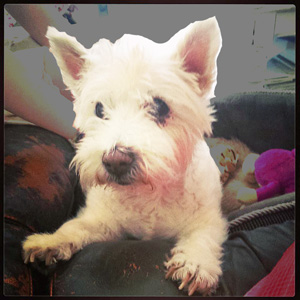 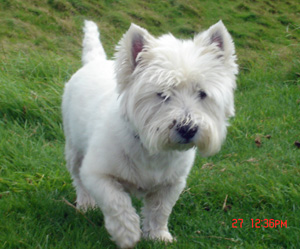 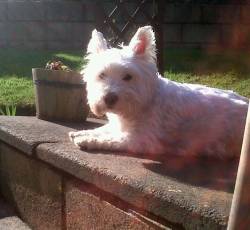 TASHA – July 2012 Truly our very best friend  After having a fantastic year with this affectionate little dog, we sadly had to have her put to sleep last weekend on the advice of our vet after Tash was diagnosed with liver failure. Her health failed extremely quickly and losing her has been the hardest… 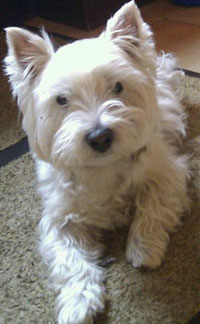 we had an amazing bond, he taught me so much My constant companion and loyal friend for 7 years took his last journey with the Angels on 28th July 2012. You’re always in my heart Crumbs 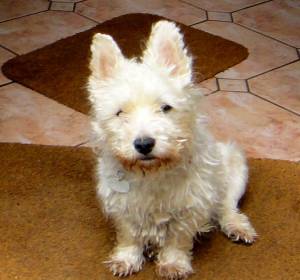 BOB 20/4/1998 to 17/4/2012 It has only been a few days since you died but I miss you so much. I still expect to see you at my feet, by my side or looking out the window as I pull up in the car with your tail wagging. The tears continue to trickle from my…