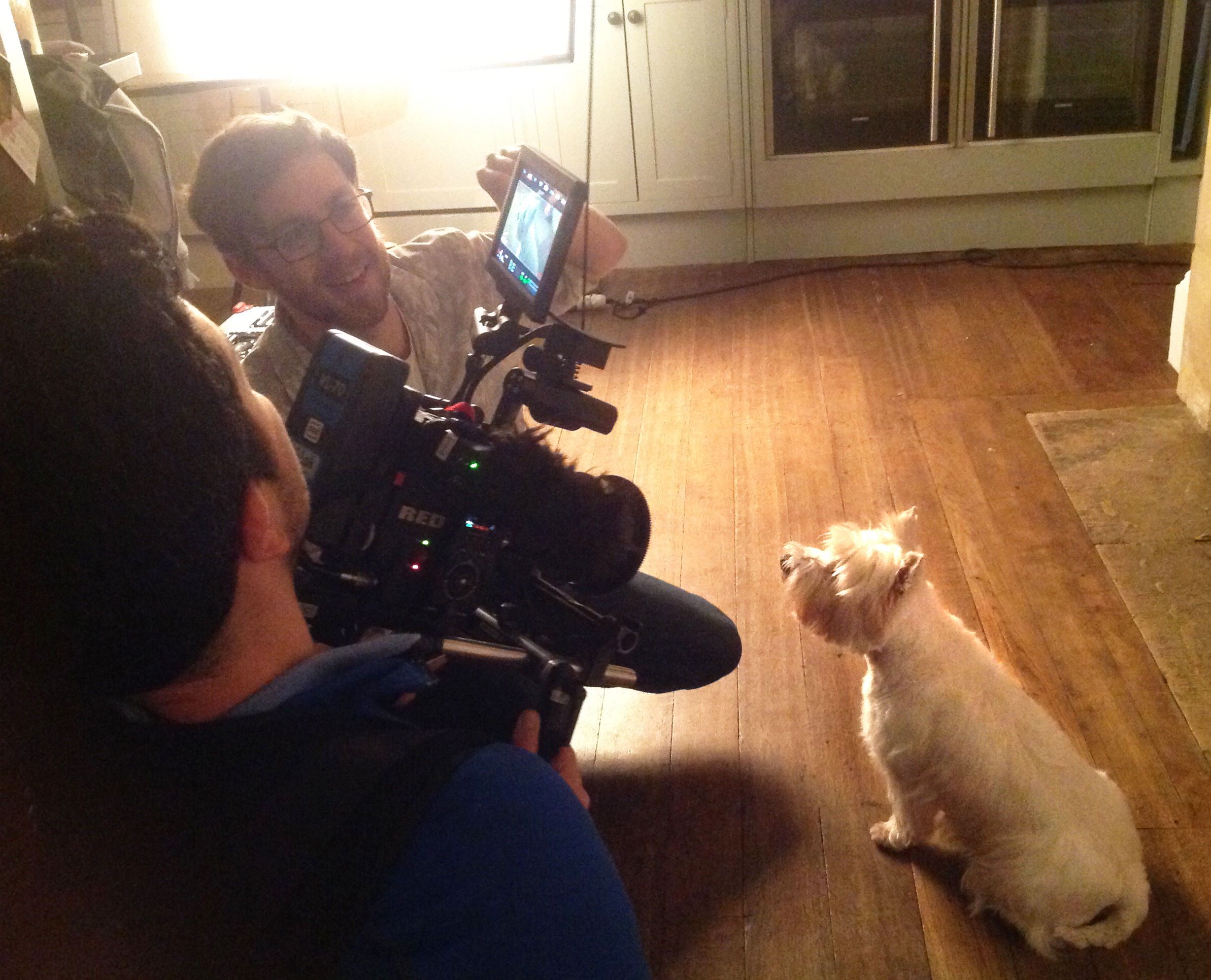 In 2015 we were approached by a film producer asking if we would be willing to take part in a Halloween Cesar mini ad at very short notice. We decided that Dennis would fit the bill admirably, being of a laid back disposition, and looking particularly gorgeous as I had just finished grooming him. And so Dennis and I set off for a wonderful location in Dorset where the filming was to take place, a little apprehensive but rather excited!

Dennis was a great hit with all the cast and thoroughly enjoyed his time with them and I was on set throughout the filming to ensure his comfort.

Our boy handled it all like a real pro and took everything in his stride and I was so proud of him.

He was a particular hit with the leading man as well as young Honey Mae, his leading lady.

I’m sure that not many people realise the time it takes to make such a small production, and in this case for a one-minute film! Filming began at 3pm and carried on until 3am the next day, with just two breaks for refreshments and a rest break. Dennis of course had many more breaks while the others worked on around him.

At the end of the shoot at 3am, Dennis and I enjoyed what was left of the night being put up in luxury accommodation in an antique four-poster bed.

What an experience for both of us, and what a superstar our boy turned out to be. 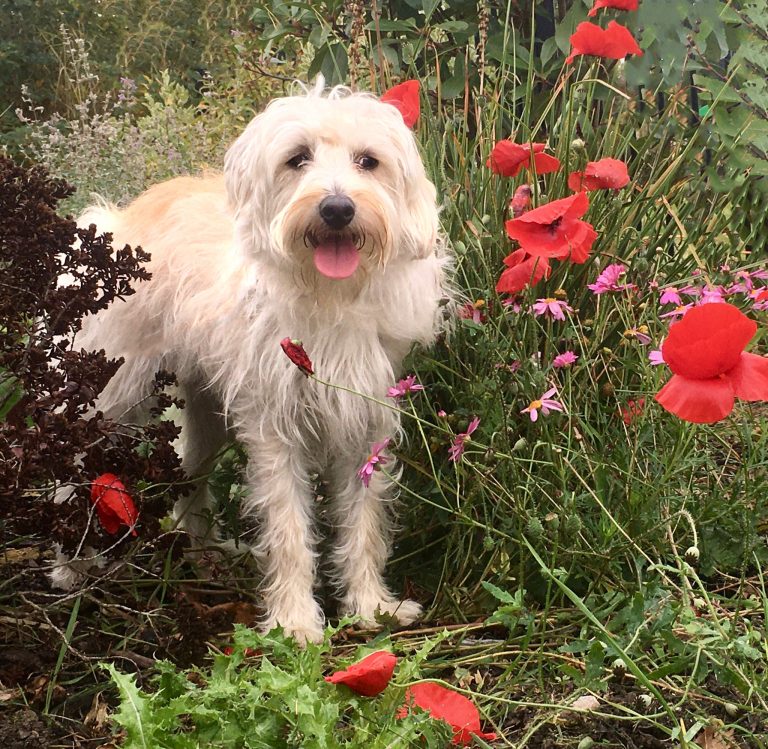 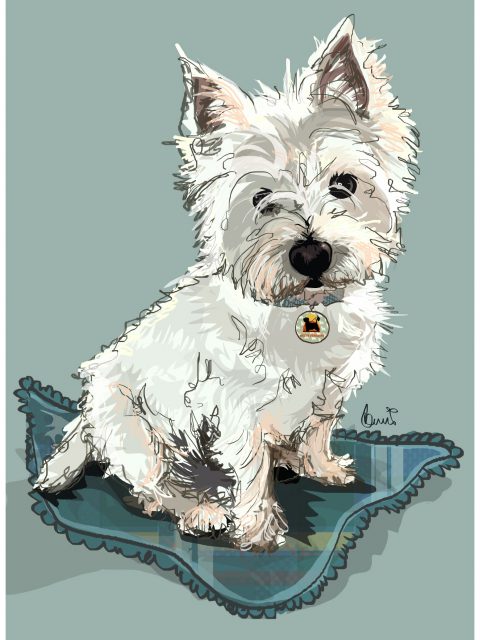 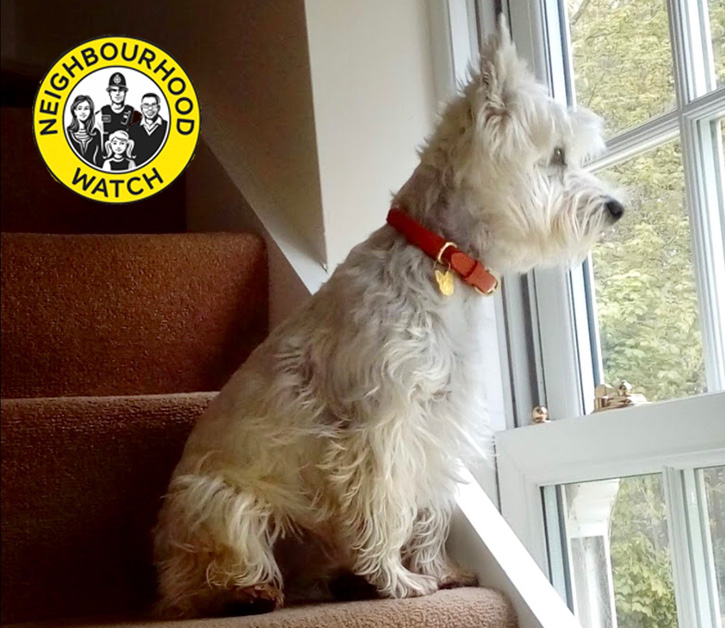 Neighbourhood Watch Week – June 5th – June 12th 2021 Lots of people get a dog because they want extra security around their home. Westies make excellent watch dogs, they don’t miss a thing! A watch dog will tell their owner if somebody is coming close to their house.  Westies are intense, a big dog… 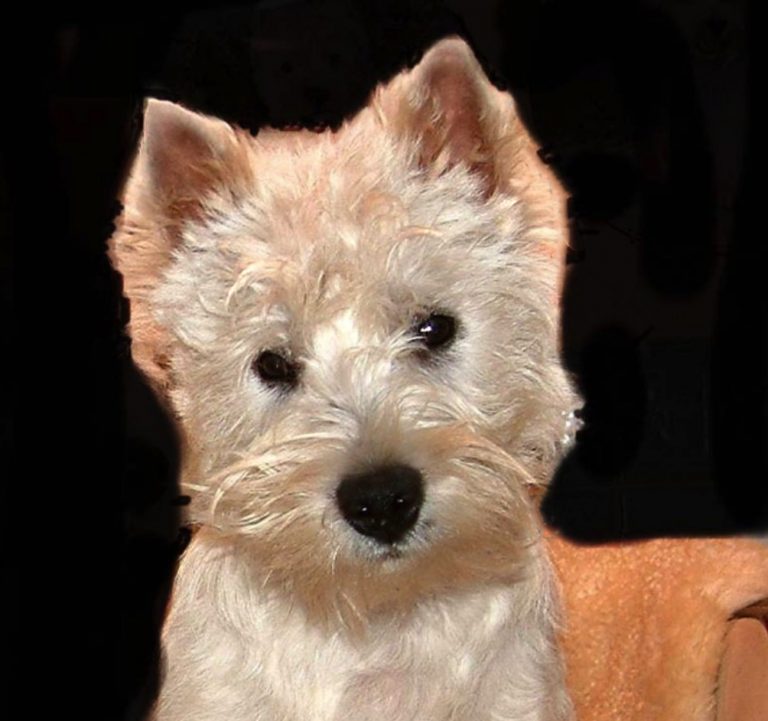 Fourteen years ago a little 6 month old pup that we had been fostering left us for pastures new taking a big piece of our heart with him. Such a very special little fellow but again one that would have been overlooked by so many because of what they would perceive as his ‘handicap’ which…

Several dogs have already died this summer after swimming in water contaminated by blue-green algae. A devastated dog owner from Edinburgh told how his beloved dog died within 90 minutes of a walk from poisoning by the deadly blue-green algae. After just paddling along the shore at Loch Awe, his previously healthy seven year old…