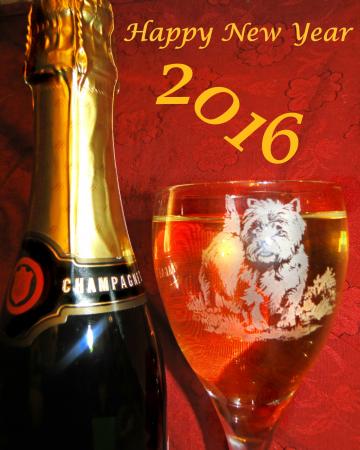 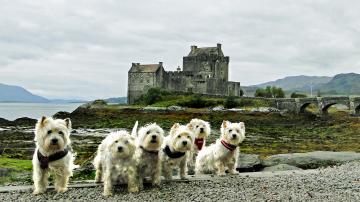 This year has once again been a very busy one, with more dogs than ever being helped, and various educational events and seminars. More educational events are being planned for 2016, not least of which is hoped to be a return seminar with highly popular top dog law solicitor Trevor Cooper. This is especially important with the new laws now in effect and the forthcoming new microchip law which comes into effect in April.

We received an unprecedented number of enquiries and requests for help in 2015 which must reflect the growing crisis in rehoming. We had more requests too for advice and pet bereavement counselling. This time of year is even more poignant for anyone who has lost a pet or had to rehome one, and we feel for them deeply.

Jacqui is working on an exciting project that she has been commissioned to do and we hope for very positive news before too long.

We are approaching the first anniversary of our OSCR (Scottish Charity) Status Award. We are currently the only breed rescue registered charity in England and Wales rehoming West Highland White Terriers.

Our hope for 2016 is that people will think more carefully before choosing their family pet. Our experience over the Christmas season has shown that we still have a long way to go, despite the negative publicity surrounding puppy farming. In an ideal world we wouldn’t need to exist, but the reality is very different.

We hope too for an even greater understanding of dog behaviour and a dog’s needs which in turn would reflect in the number of dogs coming to us.

Here’s wishing you a happy, healthy, peaceful new year from all at Westie ReHoming.

30th of December, 2016 – Looking ahead in 2017 (Have you ordered your Kennel Club Breed Rescue Calendar with Westie ReHoming’s Missy as ‘Miss January’? Only £5 to help KC Breed Rescues http://www.thekennelclubshop.org.uk/products/breed-rescue-calendar We received an unprecedented number of enquiries and requests for help in 2016 which must reflect the growing crisis in rehoming. We…

17th of January, 2015 – New developments …. We are delighted to be able to tell you that we have been awarded charitable status under the Charities and Trustee Investment (Scotland) Act 2005. Our Scottish Charity Number is SC045329 and we look forward to expanding our activities north of the border You can now follow…

Lots of items on display. Sandra will be taking her stall of jewellery and home made cards to the HIVE EVENT at 5 Belmont, Shrewsbury, SY1 1TE on Saturday December 8th. 12 – 5pm, There will be an entry fee of £1 to the bazaar, which has some excellent stalls, with a vintage theme. The Summer…

21st of December, 2014 – from us all at Westie ReHoming After an extremely hectic lead up to Christmas with many urgent cases needing help, we are hoping for a quieter time during the holiday. Unless your enquiry is very urgent please bear with us while we try to spend some time with families and… 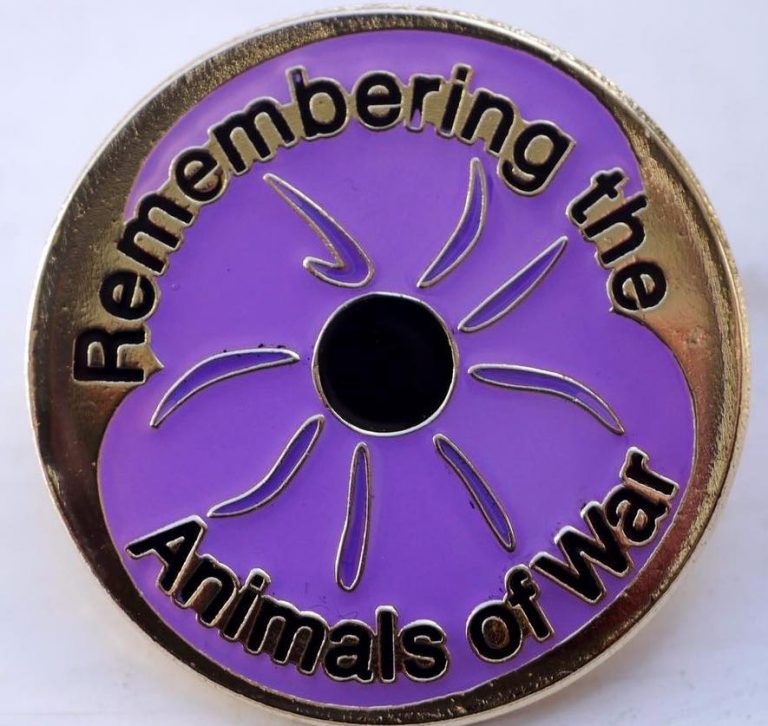 We will be wearing our purple poppies alongside our traditional red poppies this week in memory of all the animals that died as a result of human conflict, the extent of which is little known.In 2004 a London monument was dedicated to the gallantry of animals in war. The inscription reads: ‘To all the animals…